Land of the Brave 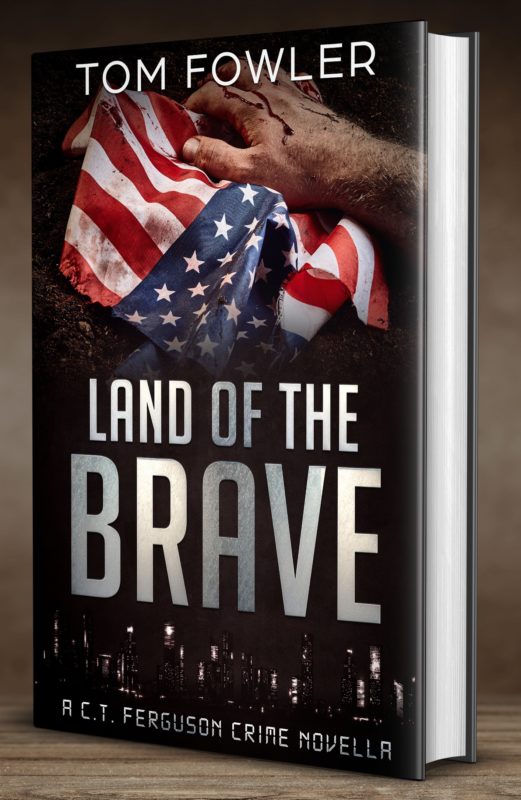 A dead veteran. A little county with a big problem. What will happen when a big-city PI noses around?

Land of the Brave is the second C.T. Ferguson mystery novella. You'll love this book because it features fast-paced action, quips, and cyber intrigue, all wrapped in a smaller package you can binge read.

Jim got help from a charity called Land of the Brave. He had a job and a purpose again, and he was happy. Jim’s heartbroken widow doesn’t believe he killed himself.

As C.T. and Rich investigate, they come to doubt the suicide angle but can’t prove anything. When C.T. makes a shocking discovery, he and Rich attract the wrong kind of attention. Can they survive against a backwoods crime syndicate?

Preview
Disclosure of Material Connection: Some of the links in the page above are "affiliate links." This means if you click on the link and purchase the item, I will receive a small commission. The price you pay does not change. I am disclosing this in accordance with the Federal Trade Commission's 16 CFR, Part 255: "Guides Concerning the Use of Endorsements and Testimonials in Advertising."