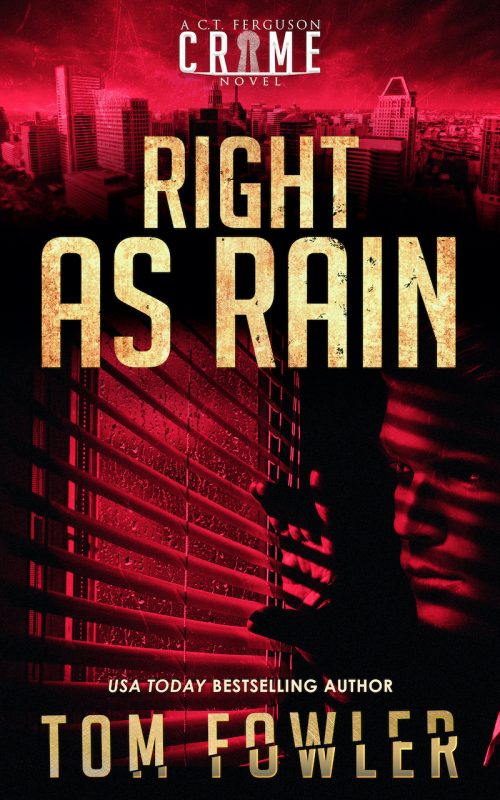 Even when you're working for money, some things are still priceless.

A few months after being shot and nearly dying, C.T. Ferguson is back on the job.

He's on his pwn, and he takes two cases to help his nascent agency stay afloat. Both cases will affect him in different ways . . . if he survives.

C.T, Ferguson is back to work a few short months after being shot. He’s working on his own and taking cases he would’ve declined before.

So when a woman comes into C.T’s office and asks him to investigate her sister’s savage killing, he jumps at the chance.

He has no trouble finding suspects. When the confrontations turn physical, though, C.T. Is unsure of himself for the first time in his life. His physical wounds may have healed, but the mental ones are still in progress.

Murder cases don’t wait for detectives to get their heads together, however. As C.T. keeps working, he uncovers shocking details. He’ll need all his wits about him to survive and get justice for his grieving client.

Is he up to the task?

Right as Rain is the gripping tenth novel in the C.T. Ferguson mystery series. In the Blood
Preview
Disclosure of Material Connection: Some of the links in the page above are "affiliate links." This means if you click on the link and purchase the item, I will receive a small commission. The price you pay does not change. I am disclosing this in accordance with the Federal Trade Commission's 16 CFR, Part 255: "Guides Concerning the Use of Endorsements and Testimonials in Advertising."