How Important is Setting?

That’s the point. It’s usually not. But for this performance, it was, and it worked. There were a few changes, but anyone familiar with the story would still recognize it, and the narration and music accompaniment were very good.

That got me thinking about setting. For some books, it’s vital. The Spenser novels wouldn’t be the same if they got transplanted from Boston to, say, Dallas. With some series, the setting almost becomes a character unto itself. We as readers get used to the author describing certain roads, houses, buildings, restaurants, etc. Would Lawrence Block’s Matthew Scudder novels have been the same in Phoenix instead of New York? Would L.A. Confidential have been the same if it were Memphis Confidential?  You can certainly tell a crime story in Memphis, but not that one. An unlicensed PI could solve cases in Phoenix, but he wouldn’t be Scudder. Someone could write a mystery series set in Dallas, but not the Spenser novels. 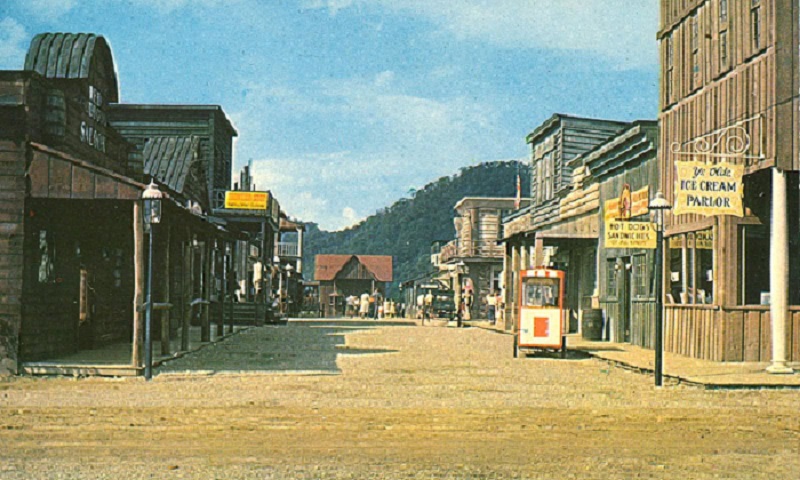 Not the setting of many noir novels.

For other books, setting may not be as important. (Let’s leave out speculative fiction set in author-created worlds; those are obviously hard to relocate.) Maybe it’s a genre thing. A gritty urban fantasy set in New York may work just as well set in Washington D.C. A literary fiction novel may be taken from Portland, Oregon and plopped into Portland, Maine with little loss. The Jack Reacher series by Lee Child is set everywhere. Reacher as a character moves around a lot. One book will be in Europe, and the next will be in some tiny town in the US. And they all work because Reacher (and good storytelling) keeps everything together.

My crime novels are set in Baltimore. I hope I can make it seem like another character in the books, like Parker did for Boston and Block did for New York.

For writers, here are your books set? Could they be set somewhere else? Do you want to make setting more important? Those are things you’ll need to decide. For readers, how much do you value setting? Do you prefer books where the setting is important? Drop me a line and let me know.