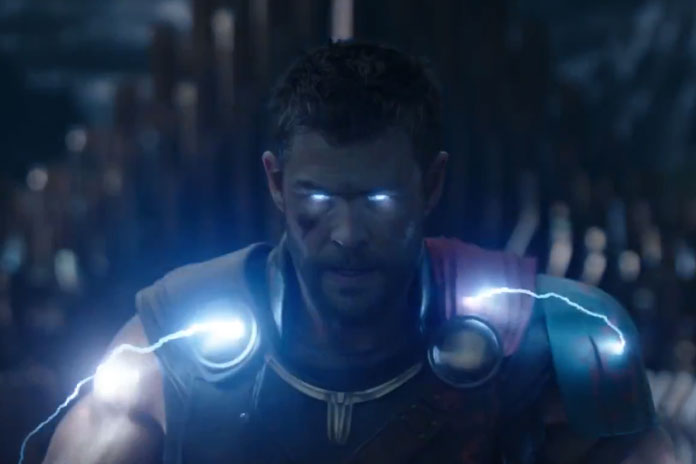 The form you have selected does not exist.